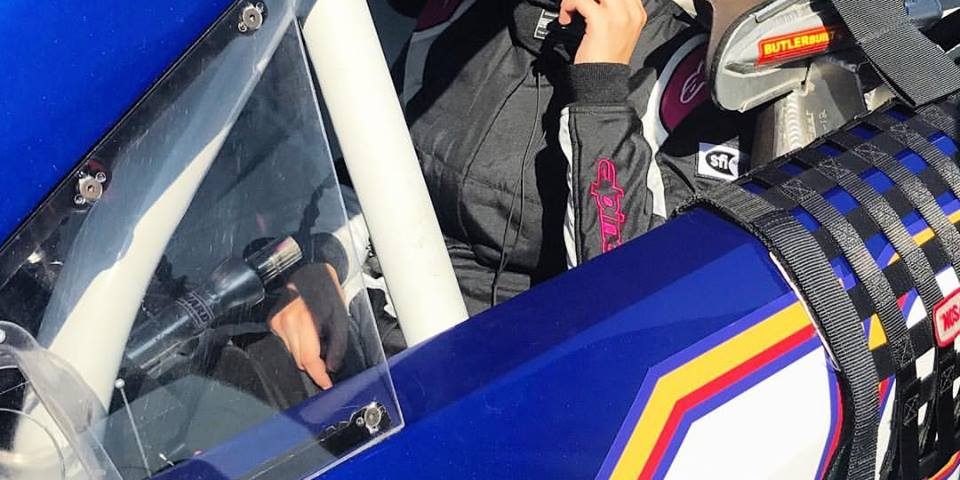 A Penn High School graduate, Zellers will make her NASCAR debut Saturday at the JustDrive.com 125 in the K&N Pro Series at New Jersey Motorsports Park in Millville, N.J.

Zellers, 20, started racing when she was 7 years old. She raced go-karts until age 16 before moving up to the Sports Car Club of America. She figured to chase her racing dreams through open wheel, but recently turned attention earlier this year to stock cars.

Zellers will drive this weekend’s race — held on a road course — for Jefferson Pitts Racing.

“I want to run as hard and as fast as I possibly can while being smart,” Zellers said in a press release. “A top-five (finish) is the priority. My expectations are high, but I also need to be smart about it.”

Races are held at oval tracks ranging from 1⁄3 to 1 mile (0.54–1.61 km) in length and on two road courses, 1.53 and 2.45 miles (2.46 and 3.94 km) in length. Most races are stand-alone events (not in conjunction with other NASCAR touring series), but there are three race weekends that are in combination with the NASCAR Cup Series.

This is the 13th race in the 14-race series. Practice begins Saturday morning at 11 a.m., followed by qualifying at 1:30 p.m. with the race scheduled to get underway at 4:45.